Castle Private Equity is a Swiss investment company listed on the SIX Swiss Exchange and, which specialises in private equity investments. It offers its shareholders the key benefits of private equity by investing in an actively managed portfolio of high quality private equity transactions.

How we do it

How does Castle PE invest in private equity?

Castle Private Equity’s investment objective is to provide shareholders with long-term capital growth through investments in a well-diversified portfolio of private equity funds and direct investments in private companies.

Past performance is not a guarantee, nor an indication of current or future performance 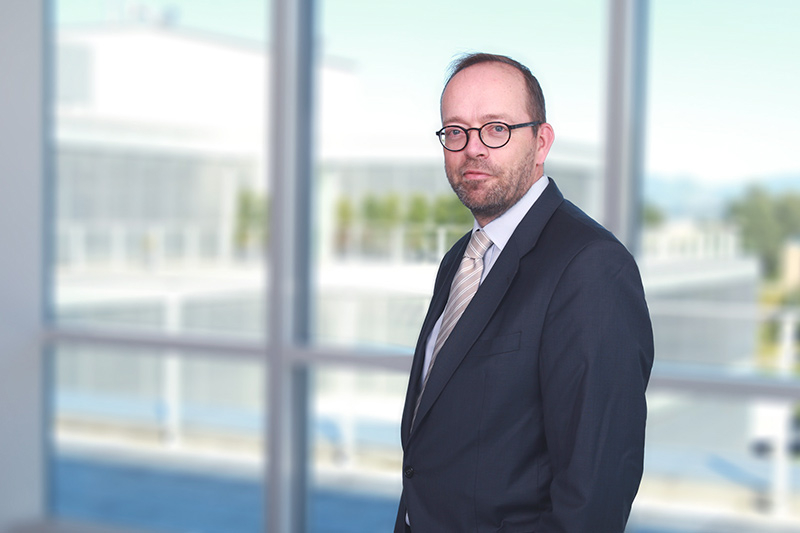 Prior to joining LGT Capital Partners in 2000, Mr. Markvoort was CFO of the European division of a privately held US-based capital goods manufacturer and trading company. Before that, Mr. Markvoort was Corporate Controller and Company Secretary of Industrieholding Cham, a listed Swiss company.

Mr. Markvoort studied economics at Erasmus University Rotterdam in the Netherlands and the University of St Gallen, Switzerland, where he completed his PhD in 1995. He serves on the advisory board of a number of private equity partnerships. 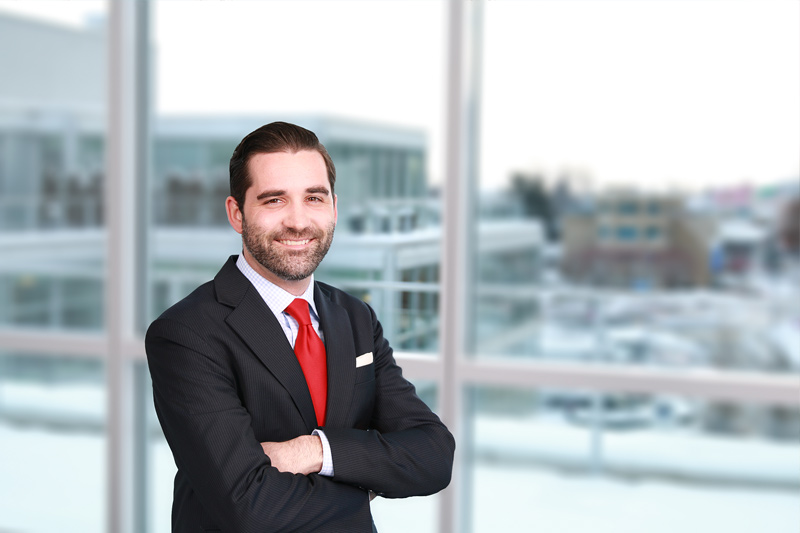 Previously Mr. Meyer worked for a financial services firm focusing on private equity investments. He also serves as an advisor for a number of startups.

Mr. Meyer studied economics at the University of Applied Sciences (HF) in Luzern and Zug. 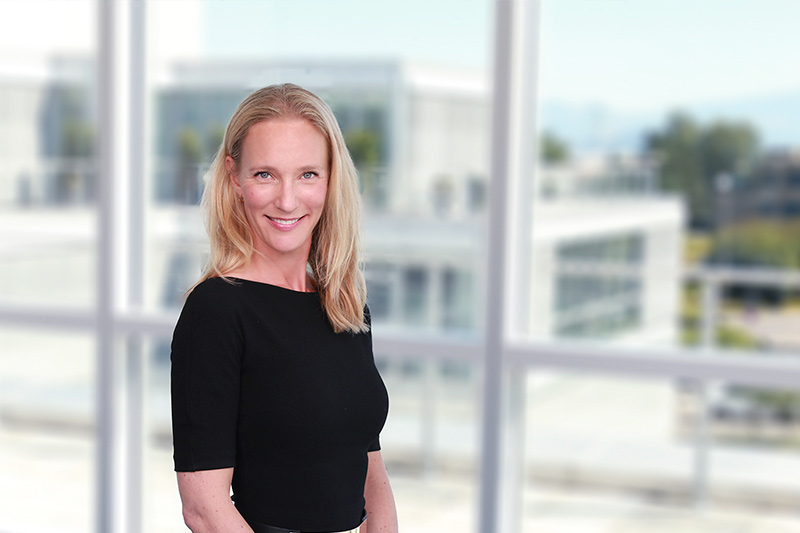 Gilbert Chalk completed his BSc and MA in Business at Lancaster University and obtained an MBA from Columbia University in 1972.
He worked in corporate finance at Hill Samuel Bank before joining Hambros Bank in 1980 as a manager and, subsequently, director in their corporate finance department. In 1987 he founded and became managing director of Hambro European Ventures, a position he held until 1994. Since 1994 he has been active as director and adviser of a number of privately financed companies. From 2000 to 2010 he was chairman of the Baring English Growth Fund. He currently is director of Constantine Group plc, Vantage Goldfields Limited and Aurora Russia Limited and is an investor representative at Cognito Limited. Gilbert Chalk was elected at the general meeting held on 29 October 2008.

Dr. Konrad Bächinger received a Ph.D. in law from the University of Zurich. He was admitted to the bar in 1977. He acted subsequently as legal counsel for the St. Gallische Creditanstalt and as head of legal department of Adolph Saurer AG. In 1984, he joined LGT Bank in Liechtenstein as general counsel. In 1989 he was appointed managing director and head of legal matters and project department. In 1990 he became member of the executive board of the bank, heading commercial banking and legal matters. In 1998 he became chief executive officer of LGT Capital Management. In April, 2001 Dr. Bächinger was appointed to the group executive committee of Liechtenstein Global Trust, now known as LGT Group Foundation. In 2006 he became a senior advisor of LGT Group Foundation and in 2010 he retired from LGT. Dr. Bächinger is also deputy chairman of the board of directors of Castle Alternative Invest AG and of several investment companies managed or advised by affiliates of LGT Group Foundation. He was chairman of the advisory board of the Futuro project to establish a vision for the Liechtenstein financial center.
Dr. Bächinger was elected to the board of directors in 1997.

Thomas Amstutz (Swiss citizen, born 1962) completed his bank apprenticeship at Credit Suisse and graduated from Commercial School of Business Administration. From 1981 until 2004 he held a variety of management positions with Credit Suisse Group. In 1987 he was appointed Managing Director of CSFB Geneva, Head of Foreign Exchange/Precious Metals Options. Between 1991 and 1996 he held different positions within Credit Suisse in Zurich, before heading the Sales and Trading department in Frankfurt. In 1999 he was appointed Member of the Executive Board of Credit Suisse Private Banking and from August 2002 until December 2004 he was Member of the Executive Board of Credit Suisse Financial Services and Head of the Division Investment Man-agement. From 2005 until 2014 he was Chairman of Absolute Private Equity AG, Zug, Absolute Invest AG, Zug (both listed Swiss investment companies) and Absolute Investment Services Ltd ., Zurich. Thomas Amstutz is currently Partner and Director of JAAM AG, Zurich. He is Chairman of Altin AG, Zug, a Swiss listed Investment Company. He holds several positions as a Member of the Board of the following companies: Alpine Select AG, Zug; Baloise Bank SoBa, Solothurn; Model Holding AG, Weinfelden; Vicenda Asset Management AG, Zug; Jade Invest SA, Neuchatel. Furthermore Mr Amstutz is a Member of the Asset Allocation Committee of Spida Personalvorsorgestiftung, Zurich. Mr Amtutz was elected to the board of directors of Castle Private Equity AG in 2012.

Heinz Nipp completed a banking apprenticeship and training as a financial analyst which were later followed by executive management studies at Stanford University. Prior to joining LGT Bank in Liechtenstein in 1982, Mr. Nipp spent several years abroad to gain practical banking experience. Mr. Nipp was the CEO of LGT Bank in Liechtenstein until 1 January 2001 when he was appointed member of the group executive committee of Liechtenstein Global Trust, now known as LGT Group Foundation. In October 2006, Heinz Nipp was appointed executive chairman wealth management Asia of LGT Group Foundation. He retired from his functions at LGT in 2008. Heinz Nipp was elected to the board in 1997.